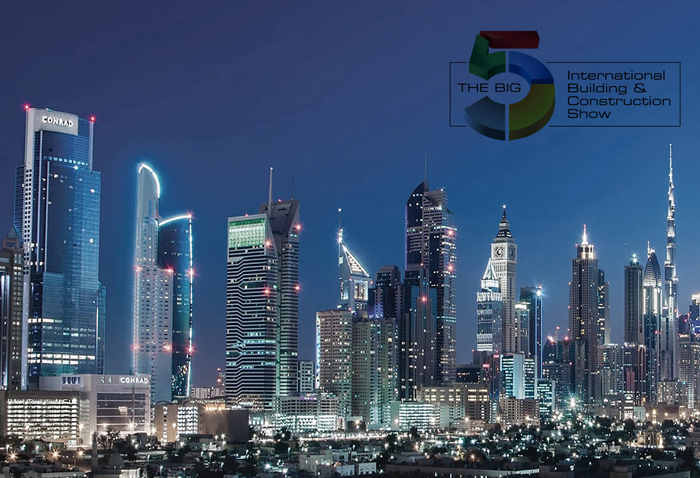 Posted at 15:52h in Fairs and exhibitions by Andrea Andreini
Share

Big 5, a perfect showcase for Olivari!

The BIG 5 fair in Dubai, the most important one in the construction and building field of the Middle East, has just ended with great success.
During the event we presented three 2019 new models – ABC, Plume, Icona – designed by three internationally known  architects: Rem Koolhaas, Piero Lissoni, Vincent Van Duysen.
Three different models, each one with its own precise style, but characterized by a common denominator: the quality, which has been characterizing the production of this family business now in its third generation for over a hundred years.
The Middle East is just proposing itself as an emerging scenario of innovation and that is why Big 5 proves to be a perfect showcase for Olivari, a company linked to its roots but with a strong propensity to technological evolution. 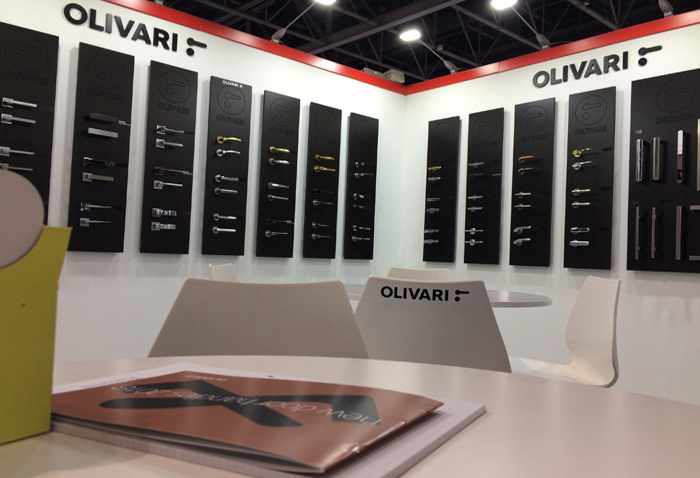