Precision and austerity dominate the “monumental rationalism” of Marcello Piacentini. The well-known Fascist-era architect left one of his most ambitious projects, the Palazzo di Giustizia, to the City of Milan. 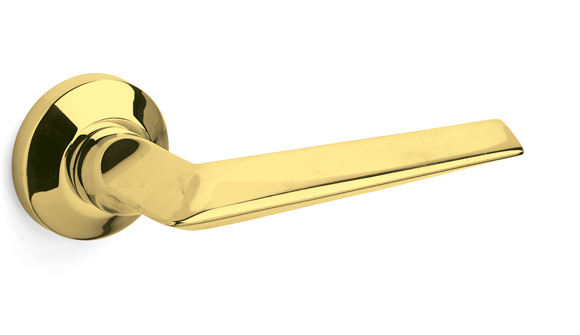 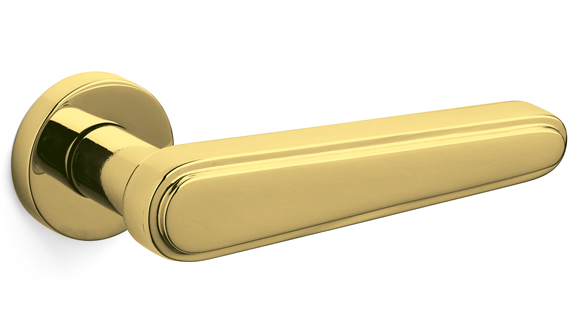 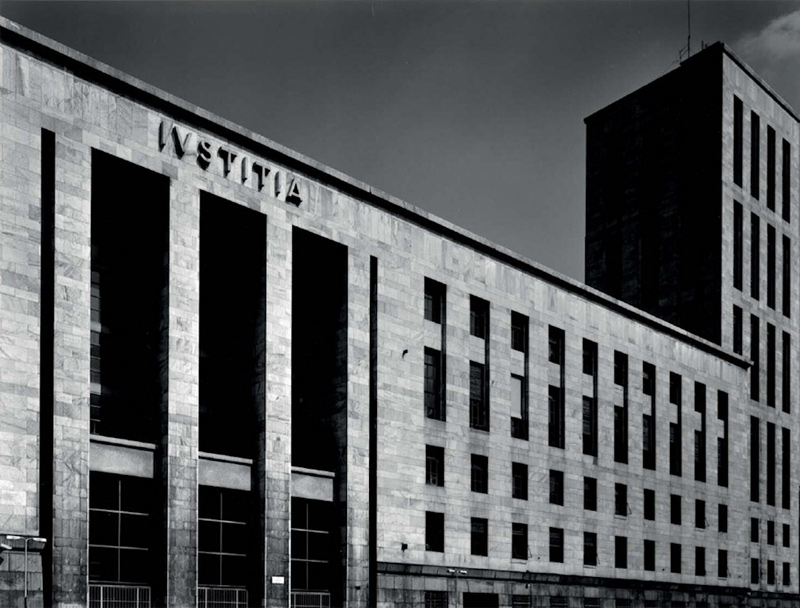 Piacentini also designed two handles, Iustitia and Libertas, which are still in use in the halls of this impressive building. These two are considered to be among the earliest ``classic`` Olivari styles.

The son of a prestigious architect and a student at the Istituto Superiore di Belle Arti in Rome, Piacentini debuts with a neo-renaissance style and wins the competition for the urban planning of the Bergamo centre (1907-1927). After a few works influenced by the Viennese Secession (Cinema Corso, Rome 1915) starting in the 1920s, he becomes the major interpreter of the monumentalism of the Fascist regime, covering several institutional roles at the forefront. 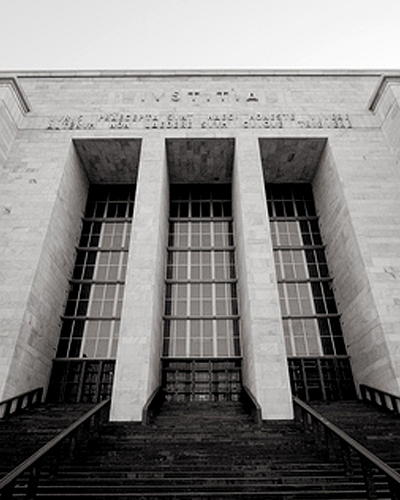 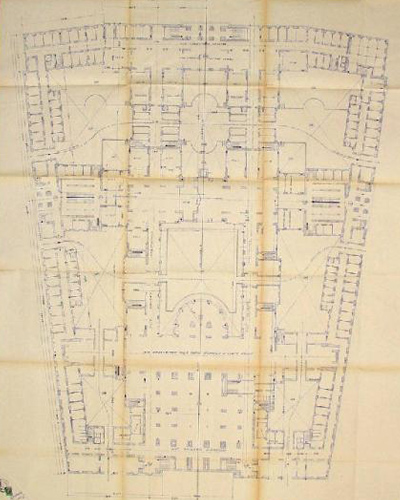 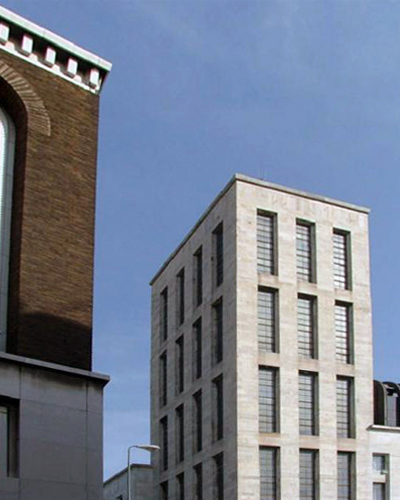 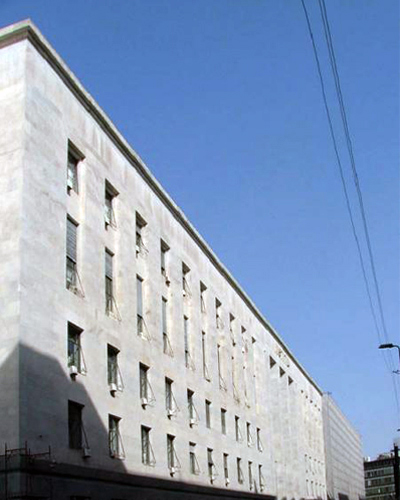 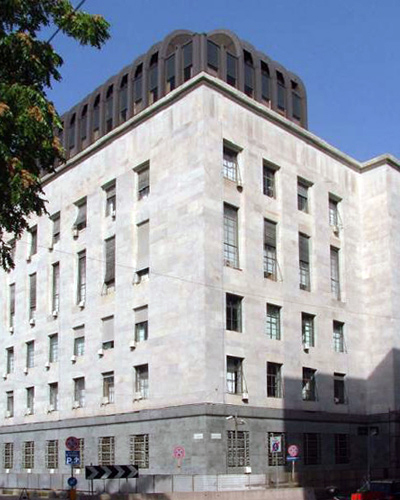