Perrault graduates in architecture at the École Nationale Supérieure des Beaux-Arts and then specializes in urban planning at the École des Ponte et Chaussées and in history at the École de Hautes Etudes en Sciences Sociales. In 1981 he opens his first studio which jumps into the international limelight when he wins the competition for the Bibliothèque Nationale de France, at the tender age of 36. The project is completed in 1995. Then he creates major buildings such as the Berlin Velodrome (1999) EWHA University in Seoul (2002) and the New Marinsky Theater in Saint Petersburg, currently being built. 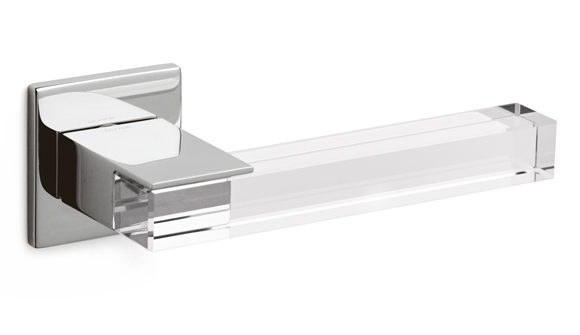