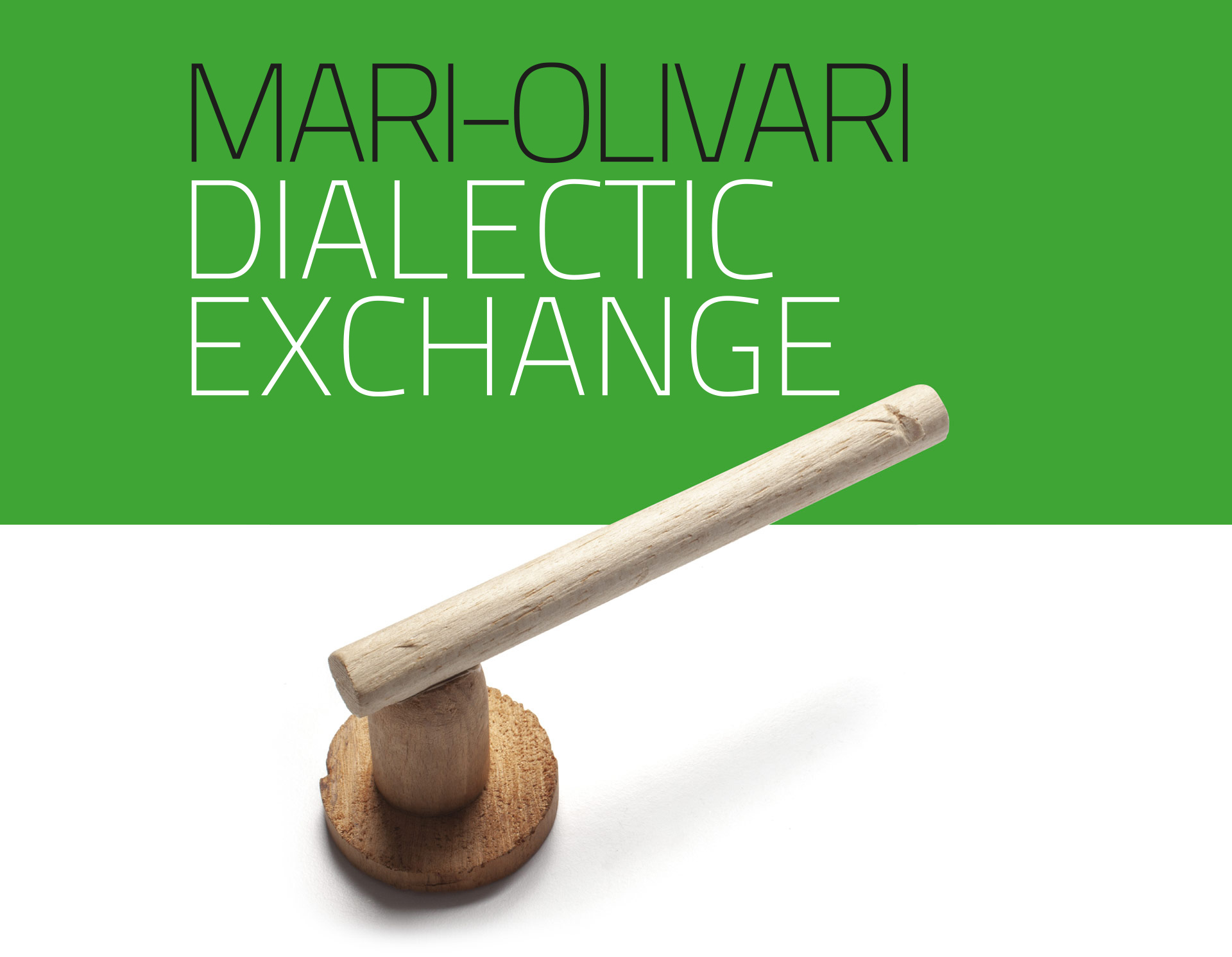 Back in 2001, when I spoke to Enzo Mari about handles, he explained determinedly that we already had many models in our product range, that we should not want to produce new ones, that were were enslaved to the logic of commerce, that this was forced consumerism, and that to be a design company required a different approach. And at a certain point he asked me what we still could want to achieve after almost 100 years of handles. I responded by telling him how we fabricated everything in-house, and that we placed our know-how at the designer’s disposal to support the development of their ideas.

I described how the production cycle was organised and which technology was available. He grew very curious – all in the understanding that he enjoyed the doing, not just the theorising. He took leave, saying he’d give it a thought. One month later, he showed me a few prototypes, wooden models that could be taken apart function by function. The forms were obtainable by mechanical processing and were easily assembled. There was much food for thought.
Antonio Olivari

As soon as he decided to focus on a minimal number of production processes, Mari developed a study by which he tested a lengthy series of possible shapes. According to his typical way of proceeding by progressive elimination of alternatives, he hand-crafted a series of wood models that he cut, shaped and glued to verify the visual and functional impact of the material result. It was a long investigation in different directions – one that is normally obscured at the very moment in which the many design reasonings lead to a final choice, yet the only one able to reflect the power of the design as a rational consideration. This cardinal point of dialogue between the designer and the factory constitutes the key between imagination and reality, between intent and product. 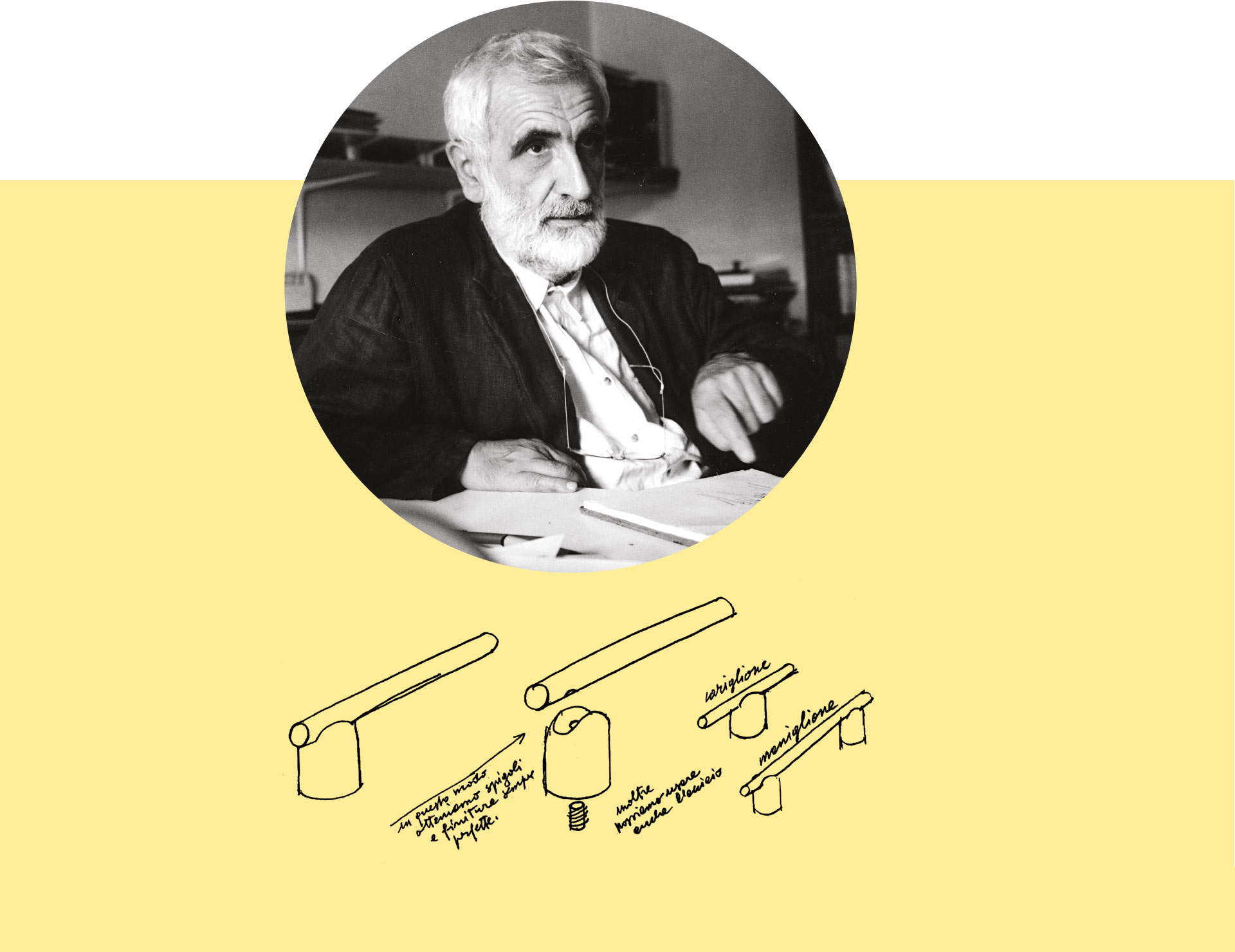