Rossari receives his diploma at the Upper Level Course of Industrial Design in Venice in 1956. In 1970, he gets his Master’s in Product Design at Chicago’s IIT Design Institute. He starts working on his own in 1971, designing for companies in Italy and abroad in several fields: household articles made of plastic or porcelain, accessories for the kitchen, lamps, and products for the bathroom. He also designs exposition stands and works in the field of graphic design and communication. 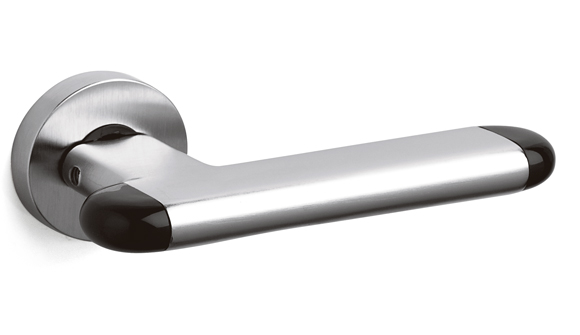 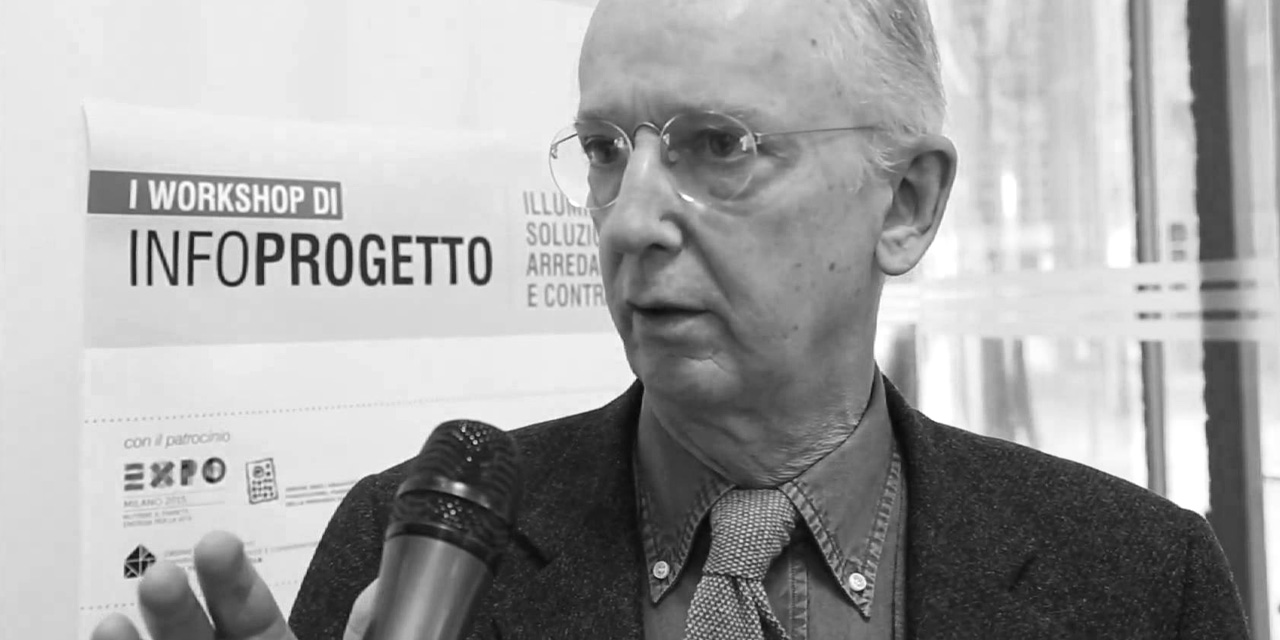 He curates cultural exhibitions such as: “The Bathroom in the Neo-Eclectic house:” Abitare il Tempo 1993, “A Route:” Abitare il Tempo 1994, “Bathroom without Borders:” Quid Space, Milan 1997, “Use and Consumption:” Quid Space, Milan 1998, and “Water Lines:” the Expocomfort Convention Exhibition in Milan, 2000. He has been the President of Lombardy’s Industrial Design Association since November 2010.