After training in Marcello Nizzoli’s studio, in 1970 Mendini becomes the director of the magazine Casabella and the harbinger of the radical movement’s entreaties. In 1976 he founds the magazine Modo, and from 1979 to 1985 he is the director of Domus. A theoretician and promoter of design renewal in the 1980s, he creates icons of anti design such as the Proustarmchair. (1978). He greatly helps construct the image of companies such as Alessi, Bisazza, and Swatch. 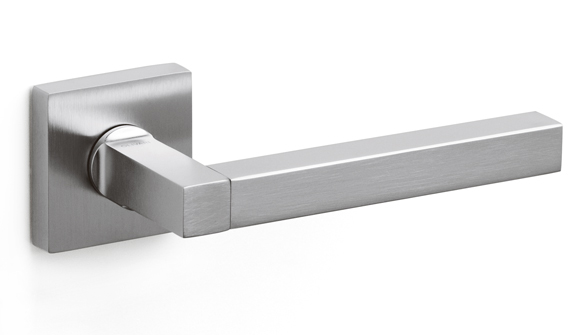 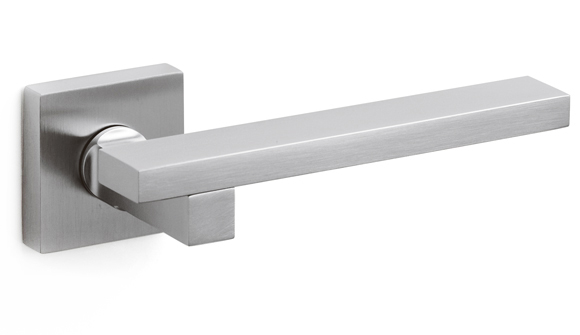 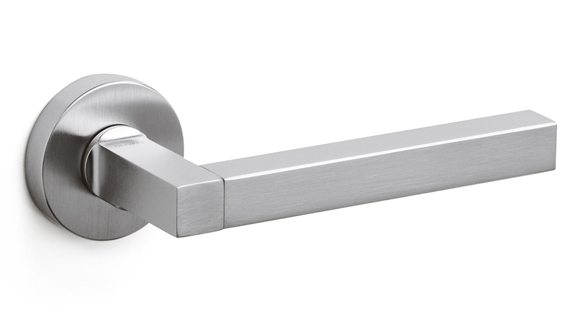 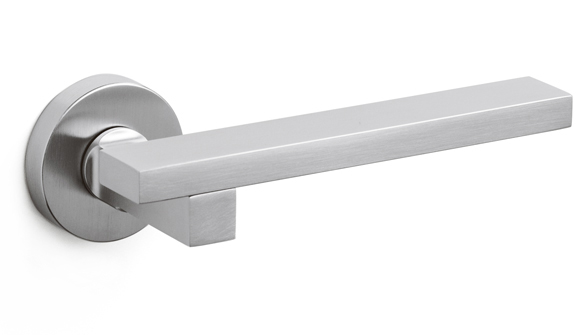 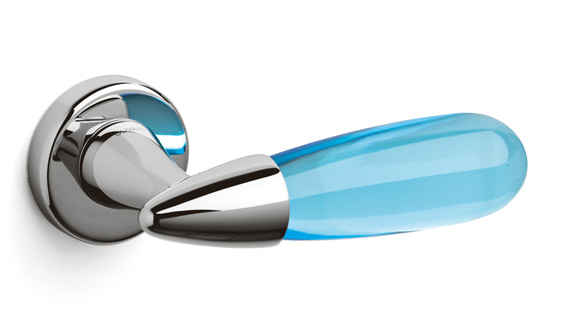 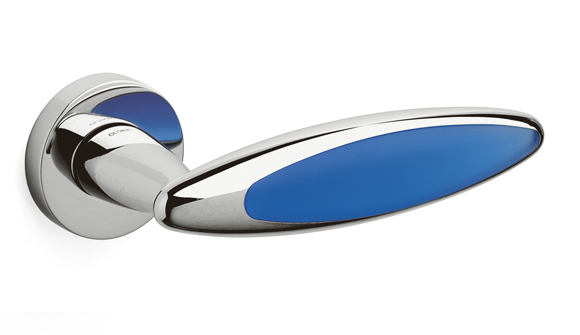 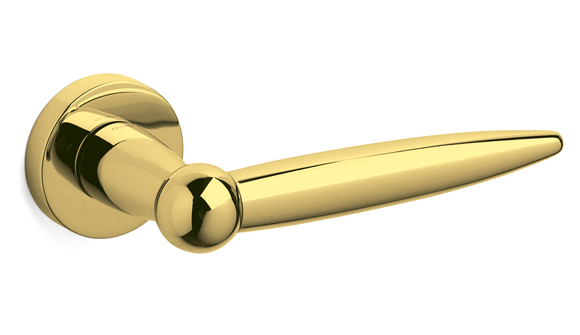 His Atelier Mendini, founded along with his brother Francesco, also works on architecture. It creates the Groningen Museum in Holland (1994) in collaboration with Philippe Starck, Frank Stella, and Coop Himmbelb(l)au.